Looking for a sports medicine doctor in the Pittsburgh area that performs Autologous Chondrocyte Implantations (ACI)? Schedule an appointment at Rytel Sports Medicine. 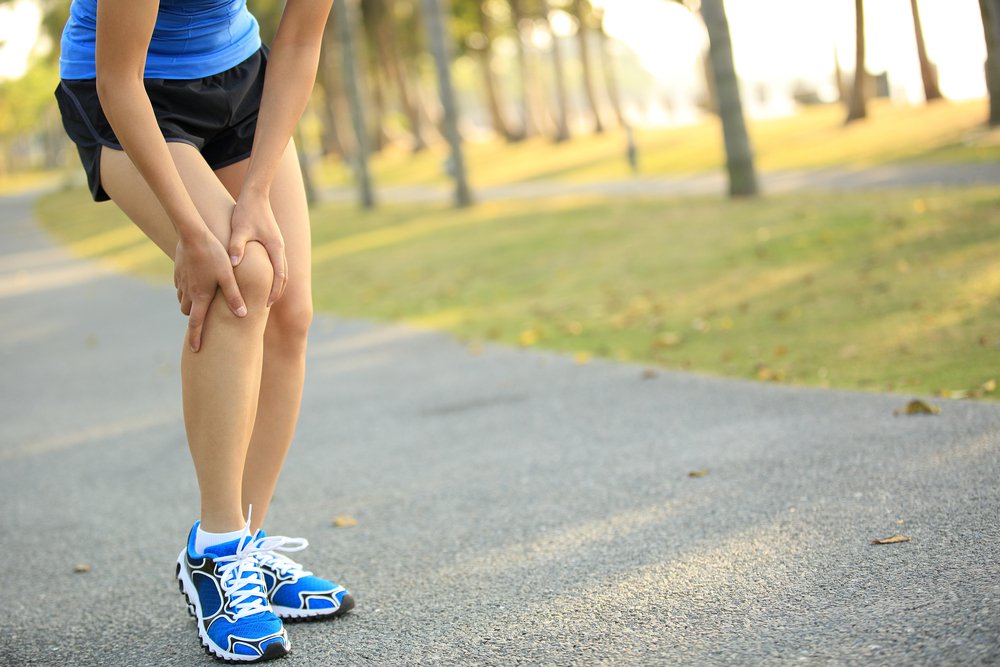 Autologous chondrocyte implantation, or ACI, is a relatively new and state-of-the-art procedure that is used to treat cartilage defects in joints. When damage is done to the cartilage in joints and/or the bone underneath it, the body is unable to repair itself automatically, causing joint pain and loss of function. This kind of damage is common after trauma, and while ACI is performed to fix it most commonly in the knee, it can be used in many other joints, as well.

What Does “Autologous Chondrocyte” Mean?

Older patients with joint pain in the knee often receive a total knee replacement. However, with younger patients who have suffered trauma to their knees and feel pain and joint issues as a result, this kind of surgery poses a problem: knee replacements can have a limited lifespan, meaning that young recipients may need revision surgery later in life. This is where ACI comes in.

The word “autologous” means that one person will be both the donor and recipient in a procedure, and a “chondrocyte” is a cell found in cartilage that is responsible for new cartilage formation. Put together, that means that with ACI, the patient “donates” cartilage-building cells to themselves. Moreover, this means that ACI allows the body to regenerate cartilage from its own cells, allowing young patients to return to their normal activities without concern about future surgeries.

How Does an ACI Procedure Work?

Autologous chondrocyte implantation is performed over two operations. The first operation is done arthroscopically, which is a minimally-invasive surgical technique, and usually takes less than 30 minutes to complete. During the procedure, the surgeon takes a very small piece of cartilage from the patient’s affected joint, specifically an area that does not bear weight. This cartilage is then sent off to a laboratory where the chondrocytes are isolated and left to multiply for several weeks.

Once enough chondrocytes have formed, the second stage may begin. The second operation is done as an open procedure and involves the surgeon sewing a small patch over the area of damaged cartilage. Then, the chondrocytes that have been growing in the lab from the patient’s initial procedure are injected under the patch. This allows those cells to adhere to the patient’s joint and form new cartilage, strengthening the area.

After the ACI is complete, it’s important for the patient to work with a physical therapist, focusing on exercises that help strengthen the joint and improve its range of motion. Typically, patients are able to return to light sports activity after 6 months, with a full return between 9 and 12 months, depending on each individual’s recovery. Overall, the vast majority of people who undergo ACI are able to return to pain-free physical activity.

What Conditions Can ACI Treat?

ACI can treat any damaged joint that contains hyaline cartilage, which luckily, is found on many joints. Though the vast majority of ACI procedures are performed on the knee, under the right circumstances, ACI can also be used on joints in the:

Because of the many joints that are receptive to ACI, as well as how effective the procedure is, it is a good treatment option for severe cartilage damage from either trauma or normal wear-and-tear.

Why Should I Consider ACI?

For young patients, especially those who play high school and college sports, injuries to the joints can be particularly detrimental. A young athlete who undergoes such an injury may no longer be able to play the sport they love, which could potentially have even larger impacts, like loss of scholarships. Fortunately, with the help of Dr. Rytel and ACI, the damaged joint can be restored using tools already naturally available in the patient’s body, resulting in a complete restoration of their range of motion and a triumphant return to their sport.

Looking for a sports medicine doctor in the Pittsburgh area? Request an appointment online or call (412)-661-5500 to schedule an appointment today at Rytel Sports Medicine. 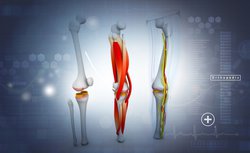 What Are Orthobiologics? Here’s What You Should Know

Thank you for subscribing!

You will receive important news and updates from our practice directly to your inbox.